She Stayed Close to God, and He Has Delivered…

Today is the first post for the #discoverfreedomproject where a participate shares their story…if you would like to share your story…or want to know more about sharing your story, helping others discover freedom…contact me… 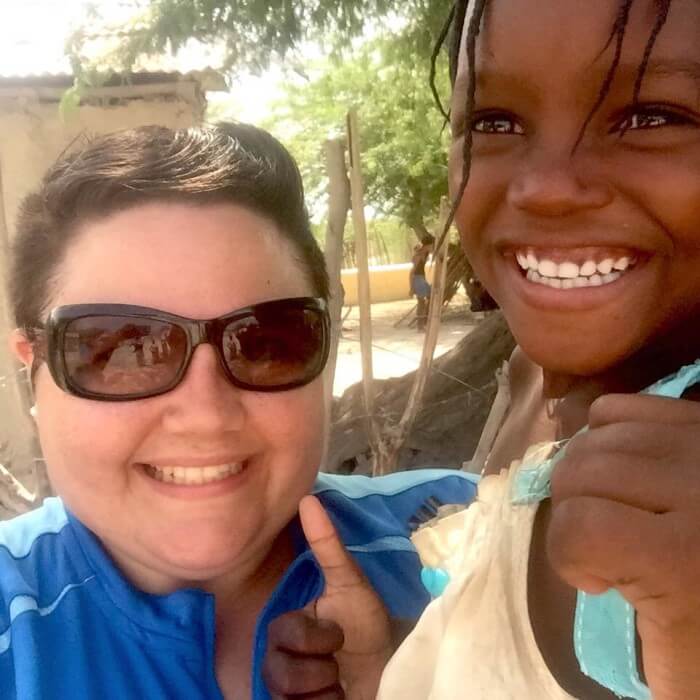 she is also the creator of the photos I use everywhere…she made me look amazing!

Her story of freedom is inspirational…

I STAYED CLOSE TO GOD, AND HE HAS DELIVERED.

If you know me, you know that I’m likely to have a witty answer for everything. I love to laugh and smile, and so much of what has happened in my life I’ve made it through with a positive attitude. Occasionally too positive, but it’s the lesser of two evils.

Today we had another opportunity to visit the village. I love interacting with Haitians in an authentic environment. Some of the Haitian women were teasing us, and asking, do you have a boyfriend? Sara said no, Heidi said no, I said no. Then I said “I was already married once, that was enough!” Cathi translated for the Haitians, and the look on their faces could have stopped time.

In Haiti it isn’t uncommon for a man to run off with another woman, or have multiple women on the side. So it was a little surprising to me that they were so taken back. Haitians view America as a utopia. It is a place where money grows on trees, and we are all too rich to have any problems. In one witty comment I shattered their worldview.

Where is he? Do you have children? Do you talk to him? These are logical follow up questions, but ones that are hard to answer through translation in the few minutes left before the rain rolls in. So I simply said, its complicated, no, and no. 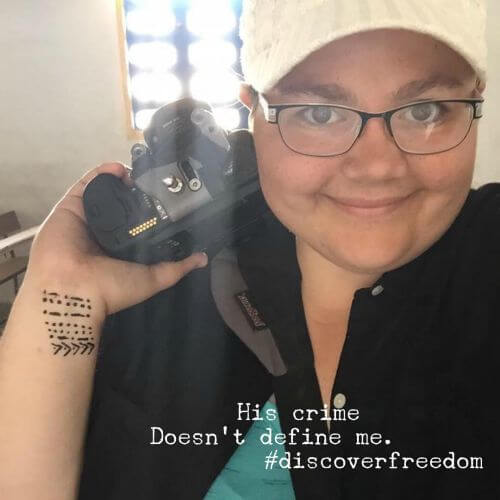 An older man sitting outside the circle of women offered his advice. “Stay close to God”. It never ceases to amaze me. The need here to rely on God is so great. You aren’t just relying on God for your salvation, but literally for your next meal. You rely on God to provide enough water, something those of us in the States (myself included) won’t even drink if it isn’t a particular brand. Its perfect advice, and its universal, and it’s the first place they turn. Staying close to God is what saved me from two years of debilitating depression, its what saved my life.

The second part of his advice was that if I stay close to God, God can change his heart and bring him back. (Him meaning Stephen, my ex-husband). I nodded and smiled. One of the women in the circle, said if her ex came back she would tell him to go away. If she had said it in English I would have given her a high five.

The conversation has stuck with me all evening. Not because it was overly insightful or entertaining, but because it was so much like a conversation I had 3 years ago, on a roof top in the mountains of Haiti. It was a reminder of how different our cultures are. It was a reminder how many things I fight for and believe in back home, have so little context or public discussion here. It was a flood of emotions and ideas all wrapped up in 5 minutes.

When I came to Haiti in 2012, my world was upside down. In February of 2012 I found out about one of Stephen’s girlfriends. In May of 2012 he had filed for divorce. He emptied our bank accounts. I didn’t even have enough money to put gas in my car and drive to my parents. I was broke, heart broken, and completely lost.

In September of 2012 I went to Haiti. I know it was ordained. My walls were down, I was allowing God to pour into my soul, I was unbelievably vulnerable. God used that moment of my weakness to show me my future. When I relied on Him the most he brought me to a place where that is life. Where people truly rely on him every day. He brought me here and told me to let Him use my gifts to help these people. He also used that time to show me that there was a life beyond what I had lost. That he had taken a marriage from me, but what he had in store was so much bigger than I could ever have planned. I’m a control freak, and he revealed his plan to me when I was the most out of control I’ve ever felt. I needed to be free of the chains of that relationship to do His work. He showed me my potential. He showed me that I wasn’t a failure, and that I still mattered to his plan.

I went home ready to do his work but I struggled with the technicalities. Divorce still didn’t sit right with me. I was content to ‘be married’ but not be married. To continue to serve God, to follow His path, to allow Him to use me, to wait for my husband to do the same. It was possible at some point in the future God would bring our paths back together. In December of 2012 my husband offered a middle man $15,000 to find him a hit man, and he is currently serving 20 years in prison for conspiracy to commit murder.

Finding out your husband tried to have you killed certainly changes your perspective on some things. Our divorce was final in May of 2013. I struggle to say I’m happy about it, because I am, but there is also a lot of sadness because It didn’t have to end so badly.

For the next 2 years life could have been terrible for me. The trial process was brutal. But I stayed close to God. There were a lot of times I didn’t understand why… but I never felt forsaken. I learned a lot about free will. I felt the power of prayer. I was taught so much about patience. I was taught about finding peace in a fallen world.

I find myself back here in Haiti. I wondered why before I came, and I’m still not quite sure I have it figured out. I think one thing I’ve definitely learned is that you can’t run from your story. You can’t change your past, you can only know hope for your future. I got on a plane and flew 1700 miles away from Carmel Indiana to begin my future, to launch a new chapter, a post Stephen chapter. I flew 1700 miles away only to find myself working side by side with people who could know him, terrified that they might find out who I am. Crippled by the same anxiety I feel every time I have to drive through Carmel.

Looking for a girl or ladyboy? Our sexy Phuket escorts are waiting for you! Welcome!