(I help people deal with the real, the bad, and the real bad.) And of course the good. 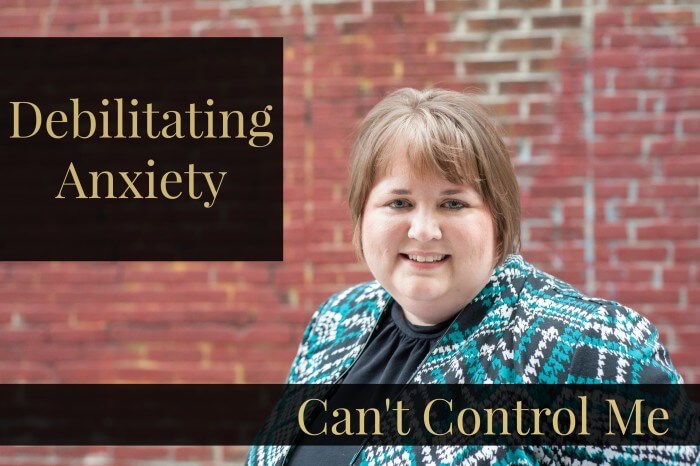 In January 2008 my story to wholeness began.

Let me set the scene.

By October 2007 things had gotten really bad. I was constantly irritated, tired, sad, and withdrawn. Every single day after work, I’d take a nap. My home was safe, my bedroom was protection. Nobody seemed to understand.

To me, it was obvious…I was in pain. I felt broken, I hopeless, and worthless. Never did I attempt to commit suicide… but sometimes when I was driving I would think, ”I could just jerk the wheel and it would be over…I need it to be over!”

I have no doubt that the Holy Spirit is the one that stopped those thoughts becoming actions.

During intensive treatment, I fought my counselor almost every step of the way. On what would be my breakthrough day, my counselor read the report, which included a long list of scary words, and ended with “ woeful temperament.”

That was the breaking point.

What!? I don’t have a woeful temperament!

By then I was sobbing and I couldn’t stop.

Crap! I’ve been found out.

I thought I could fool the tests like I’ve been fooling everyone in my life.

That’s why I was so tired.

Surprisingly, I felt empowered. I no longer thought of myself as going crazy. What I was going through had been researched, it had been documented, it was real.

We can only find peace when we are honest, when we stop trying to be what we think society values.

Not every day is easy, not every day I succeed but I don’t have to let depression, or “bad stuff” overtake me.
Ever.

We can only find life, the best life, when we are open to encouragement, and encourage others. I’m so thankful to God for the opportunity to encourage.

If you’ve read this far, we probably have something, or someone in common. I hope you’ll subscribe to my email list…