“Then one by one the slaves began to shout

And the captives found their way out

Mercy broke the chains and they cried out:

Sitting on the fringes…observing…animated conversations going on everywhere…

How I could call everyone a friend but feel so incapable of engaging?

Blaming it on the previous three days (a frenzy of activities, events, hugs, and learning) is not an option…Using INTROvert as the excuse for withdrawing socially is as tired as I feel…

Again the tape begins to play…always cued up plays so smoothly…has been heard so often it is easy to tune out before the heart registers it is playing…so easy, in fact, I have previously claimed victory over the insecurities that run sprints from heart to mind, heart to mind…

This isn’t new. In fact, it has been my struggle for so long that it is a tired story…one I fear, if told again, will only be met with eye rolls, sighs, and impatience. 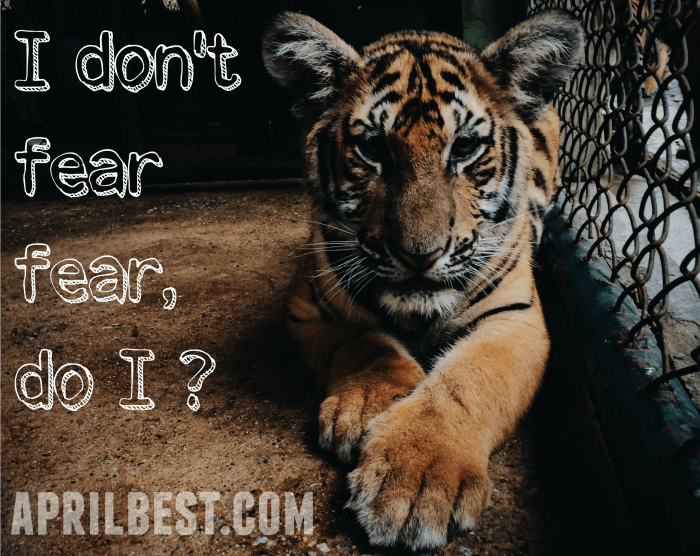 “The Lord is close to the brokenhearted

and saves those who are crushed in spirit.”

The story is…I’m broken…at my core, broken…broken things even when mended, tell the story of how the item was damaged:

I could go on, and so could you, right? But this post has to end somehow. The thing is, I don’t have a resolution…I am still broken…and those animated people I was unsure how to connect with, they are all broken too. If anyone understands brokenness, it is THIS group of people…

Fast forward a few weeks…work keeps happening every weekday…I keep loving on my Hattie (gotta put her in here right?)…I finished up some life coaching I invested in and work to implement the things identified…I also did something that I haven’t done it a long time…

I made an appointment with a psychiatrist. Remember up there, when I received intensive treatment for my depression and anxiety? 2008…I did that in 2008 and have not had my medication adjusted since. The medication allows me to be a functional, working, smiling, thoughtful person instead of a melted puddle on the floor…It worked so well that I never found it important enough to get established with a psychiatrist.

This was firstly irresponsible…and secondly hypocritical…what was I afraid of? There’s that damn fear word again!

Here’s the thing…fear will keep me in bondage as long as I allow it to keep me silent…somewhere in the past couple of months, I lost my voice and the strong woman who last year touted that “Satan wins when we are silent” will try to speak more…because her survival depends on it…

I obeyed by making an appointment with a psychiatrist…are you being called to obey?

Listen to this song by David Phelps called “Freedom”. I’m not one for songs that tell a story, but at the end of this song the words send chills down me…because the thing we are all longing for…the thing that will save us all…it is freedom. I could say that it is longing to be pursued, but the heart of it is freedom. What is keeping you from freedom today?

“One by one the slaves began to shout

And the captives found their way out

Mercy broke the chains and they cried out:

Also, can I ask a favor? Over there on the right…can you sign up to get updated when I get post…I have something that I think will be pretty amazing that I am going to share later in the week…in preparation of that, think about the question…