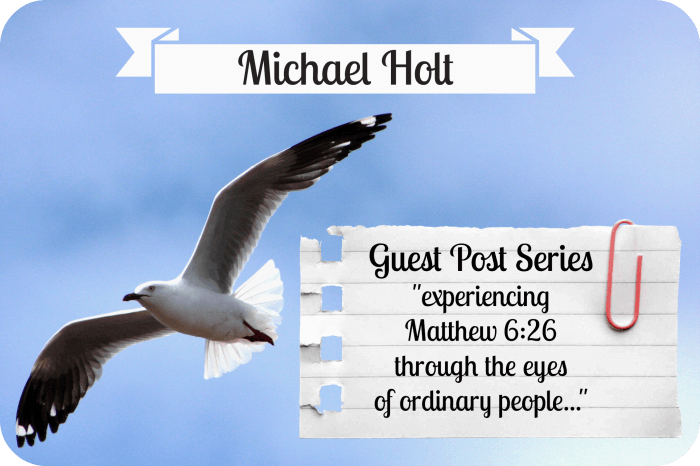 As a Christ follower, I believe that I can trust God with everything all the time in any situation. That has not always been true in my life nor does that mean that I will not doubt him or his wisdom or provision at some point in the future.

I am nearly as clueless as those that got to walk with him.

I looked through several translations and for me the NLT says it in such a way that the point Jesus is making is unmistakable in the sort of way the Jesus may have been frustrated with the guys for their unbelief. He says:

“Look at the birds. They don’t plant or harvest or store food in barns, for your heavenly Father feeds them. And aren’t you far more valuable to him than they are?”

In the second part Jesus asks them if they don’t think they are more valuable to God than the birds – I am sure with an air of haughty derision.

I know the disciples missed a lot of signs we take for granted, but I mean – HE WAS GOD and you guys lived three years of your life with him and you still worried about food and clothes?

In truth, I doubt I would have been any better than they were. After all, I have access to the complete revelation of God and I still struggle with living in a manner that pleases him.

The point is this, you’re valuable to God. In case you missed it

Sorry about yelling but I need you to get this – it’s important, maybe the most important thing.

What Jesus was saying is pretty simple. He was telling his disciples, as he’s telling us, that if birds don’t have to work for their food – yet they eat – why in the world, as Christ followers, do we?

Again, we are valuable in the eyes of God.

So much, in fact that Jesus didn’t just say it he backed it up by dying at Calvary for your sins.

If that doesn’t illustrate your value to God nothing is going to convince you. 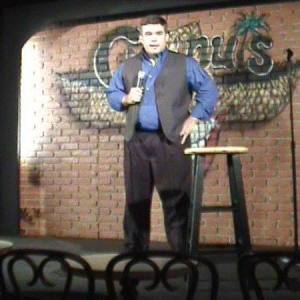 BIO: Mick holt is a Christ follower, husband, father, comedian and writer. He started his blog “Pick A Direction and GO!” to encourage others, especially new Christ followers to actively seek the path God wants for them instead of waiting for God to put up a billboard, set a bush on fire or a post it on a blog. He has been published on several web sites, the USF student newspaper, written a screen play about talking furniture titled “Patio Woes” and has been seen in some of the Tampa area comedy clubs.