“I Have Been Changed for Good…” 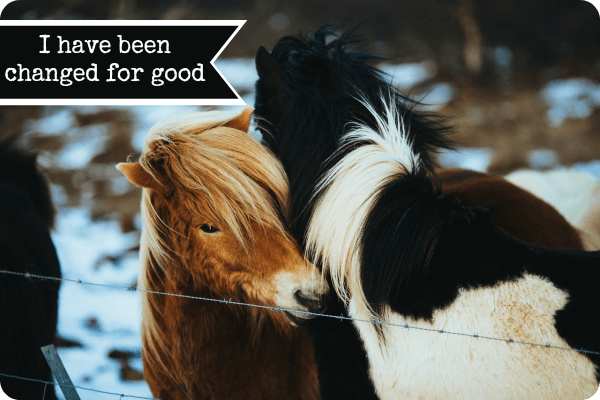 Well, I don’t know if I believe that’s true But I know I’m who I am today Because I knew you…

The past few months I have found myself mourning a friendship…one that has been fought for on both sides, neither one possessing the weapons or resources to win the war…it is a lose, lose…

I thought the weapon of victory was love, if you love enough ANY war can be won, and any friendship salvaged…but that isn’t the truth…sometimes it is the better choice to hug at each goodbye knowing that the space between who they have become and who you are becomes bigger with each day…that while seeing each other feels like ‘home’ there is a point where you have to leave home…and you walk away knowing that the time you spent with that person wasn’t ‘wasted’ it wasn’t meaningless, and it won’t be forgotten…

Sadness that something decades in the making may have always been destined for destruction…that there isn’t a winning solution…that six months has passed…that there will never be a ‘resolution.’

So as I type through the tears…I regret nothing…we will live the rest of our lives who we are because we shared the pivotal years…the years where we developed from children to teenagers, one day waking up adults…we saw each other through crisis’ of faith, we prayed together, we laughed together, we cried together, and we lived life together…

Maybe someday I will tell the story…probably not, because it is only half mine to share…and because I was for sure one day it would be a story I could tell of how fundamental differences between people can be overcome by intention, hard work, and love…

today I am thankful for this song, that has provided a weird kind of healing balm to my sore soul I had become so resigned…